I'm proud to share the keynote stage with Jake at Droidcon Montréal this April. We're planning to talk about open source. That’s a broad topic, and one I’ve presented on previously.

But it isn’t just about bug reports and pull requests. I’m thinking a lot about what Ashe Dryden said in The Ethics of Unpaid Labor and the OSS Community:

“OSS contribution takes time; I don't think anyone would contest that. Getting familiar with a project, finding out where you can fit into it, reading and responding to issues, testing and submitting patches, writing documentation. All of that requires a good deal of time.

Marginalized people in tech - women, people of color, people with disabilities, LGBTQ people, and others - have less free time for a few major reasons: dependent care, domestic work and errands, and pay inequity.”

Yikes. I’ve been doing open source for a decade, but only because I’ve had the privilege of time & resources to do so. 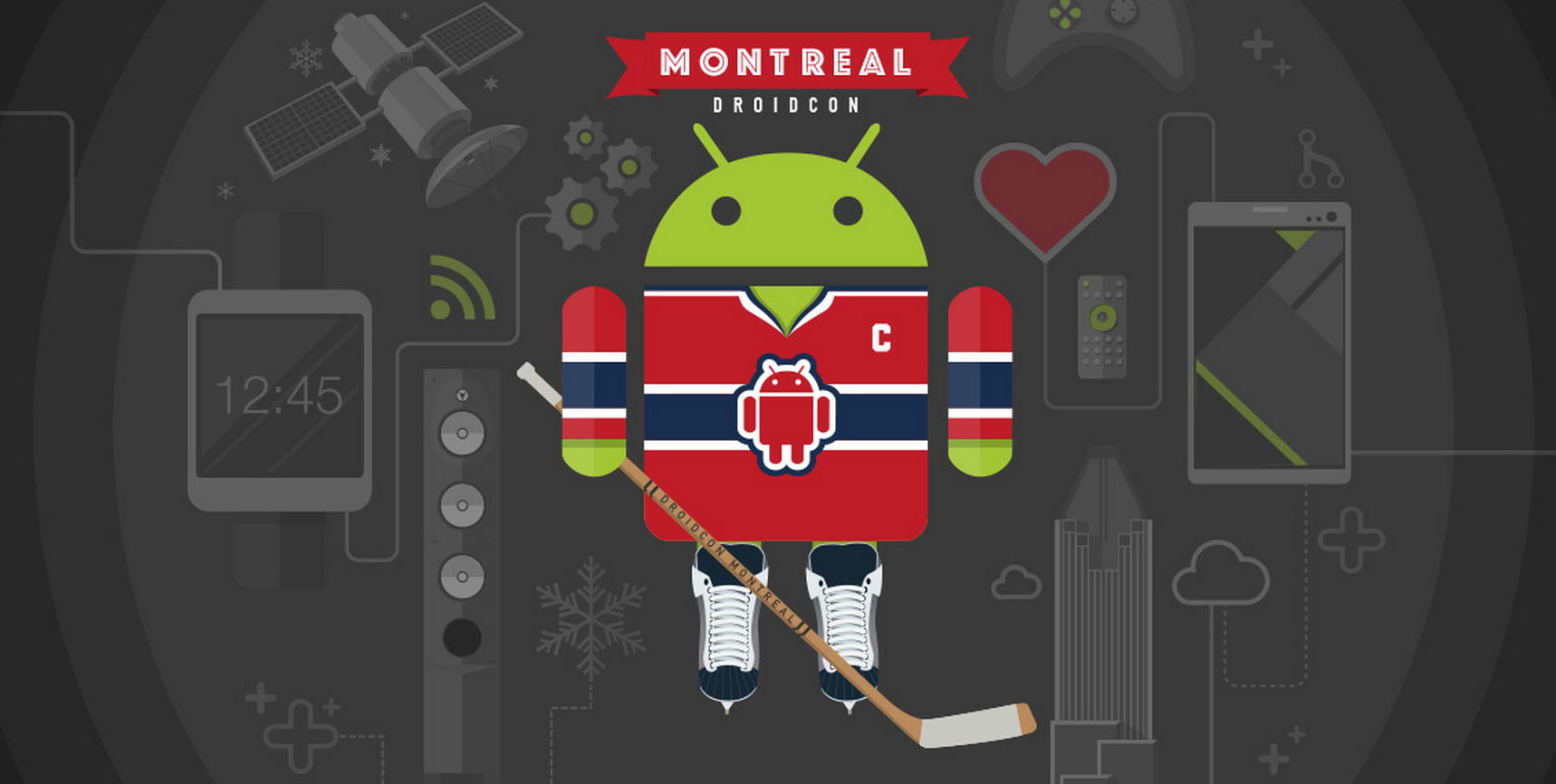