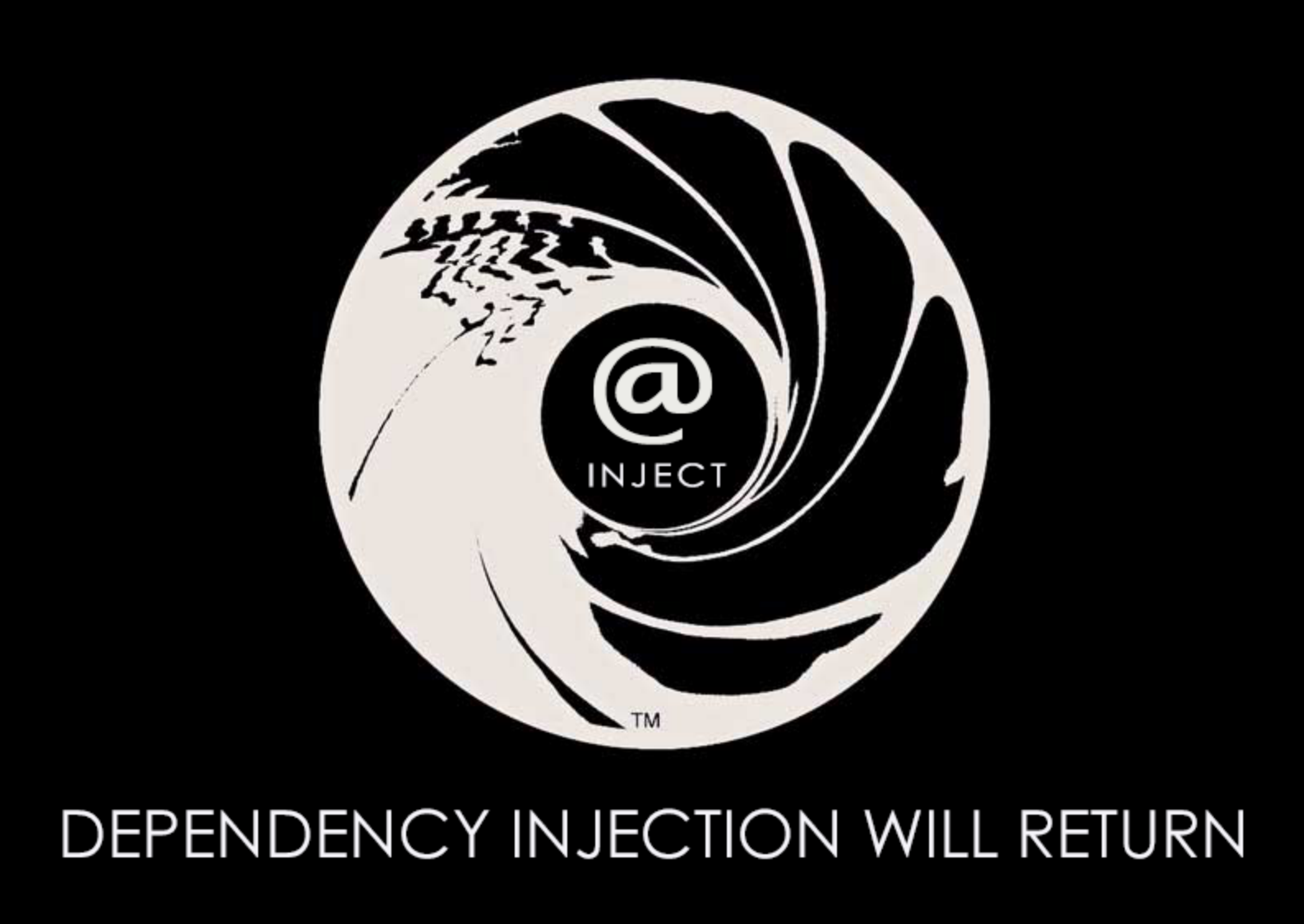 Much of the Dagger vs. Guice comparison is about code generation vs. reflection. But they're also different in how they ask you to structure your application...

Guice apps are built with these fundamental abstractions:

And then there's Guice scopes:

The object graphs can be layered. An Android app might have an appGraph extended by an onboardingFlowGraph, itself extended by an usernameScreenGraph. Each graph has access to the bindings of the graph it extends, plus the bindings its modules introduce.

Unfortunately, Dagger 1.0 badly screwed up its scope names, and it's my fault. The @Singleton annotation is used for both root graphs and custom graphs, so it's tricky to figure out what the actual scope of a thing is.

Unlike the ObjectGraph and the Injector, a component is something you define yourself. It also fixes the scoping problems. Components define their own scope names, so the UsernameScreenComponent can have a @UsernameScreen scope. It's more direct.

Learn more about Dagger 2 from Jake Wharton's Dependency Injection with Dagger 2 Devoxx talk. Then get the code from GitHub.

Public APIs I work on lots of public APIs. For those, it's…

OkHttp 2.1 is out. The release candidate announcement explains that 2.…